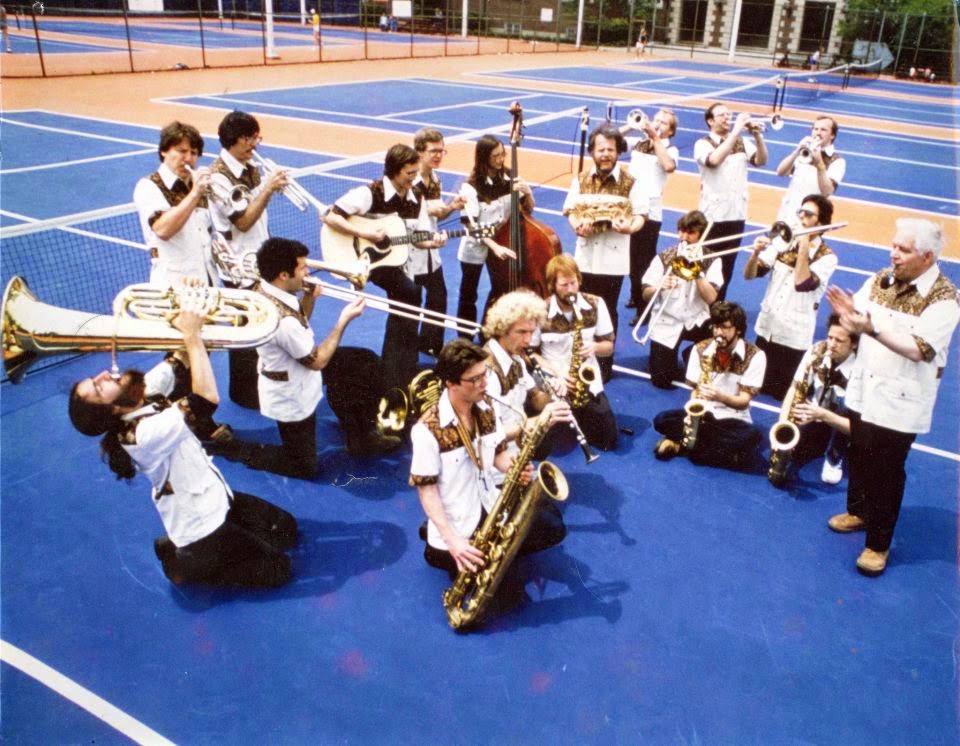 In November, 1980, the band performed a concert at Krannert Center for the Performing Arts. The concert was recorded, and included the following selections:
* indicates dixie band (Flanigan, Wheeler, Clarida, Anderson?)

In late March 1981, the band hosted the annual jazz festival. Featured guest artists were tenor saxophonists Arnette Cobb and Ron Dewar. Photos from and descriptions of the concerts appeared in the 1982 Illio yearbook. 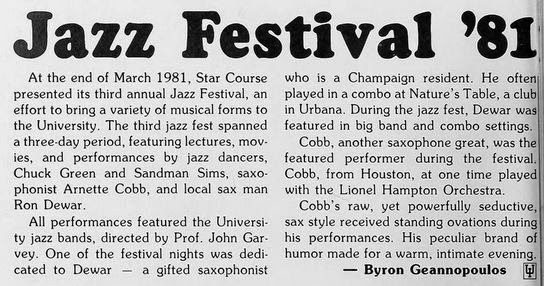 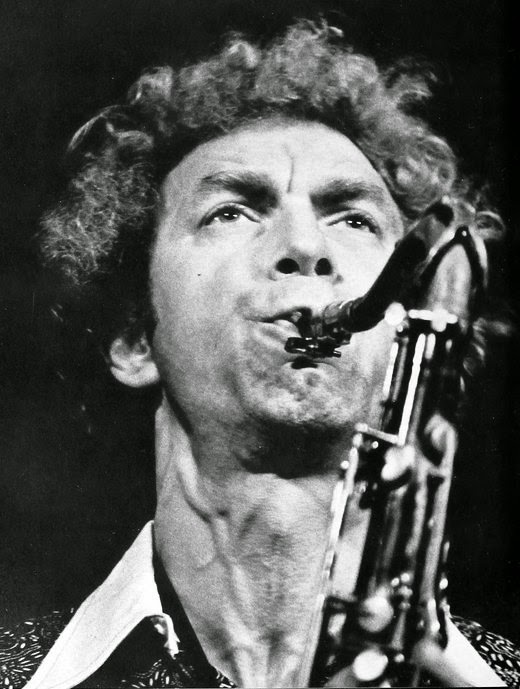 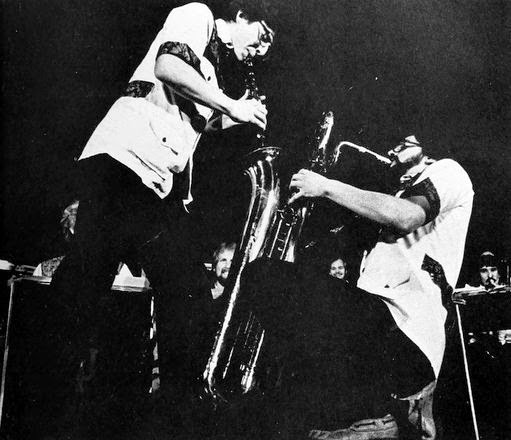 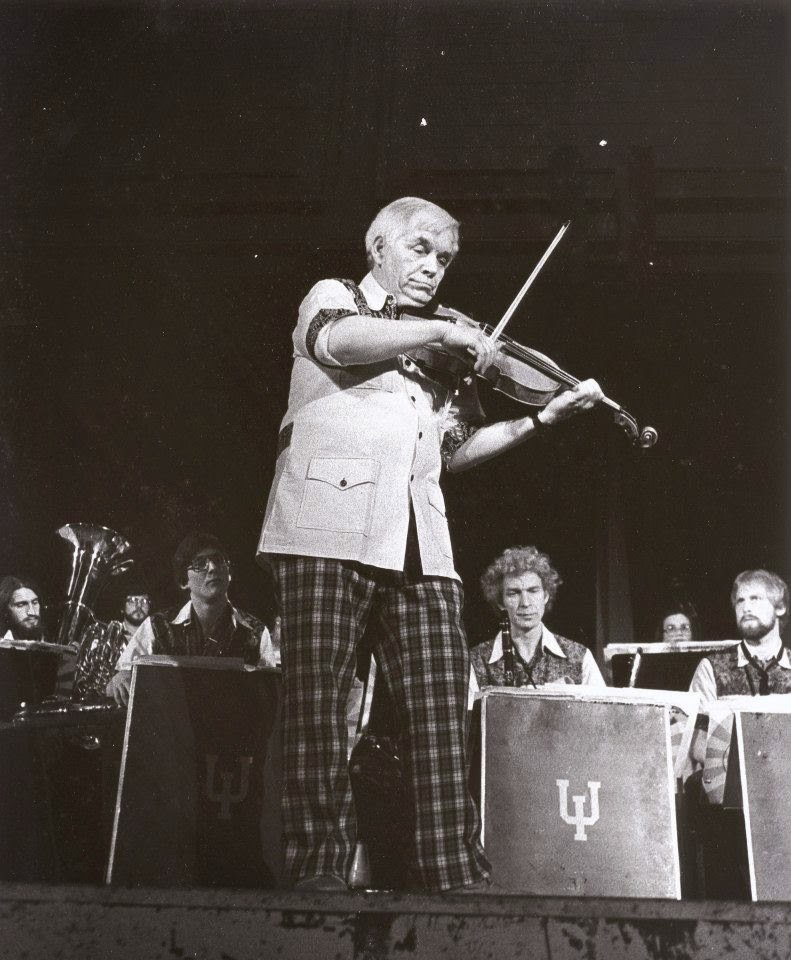 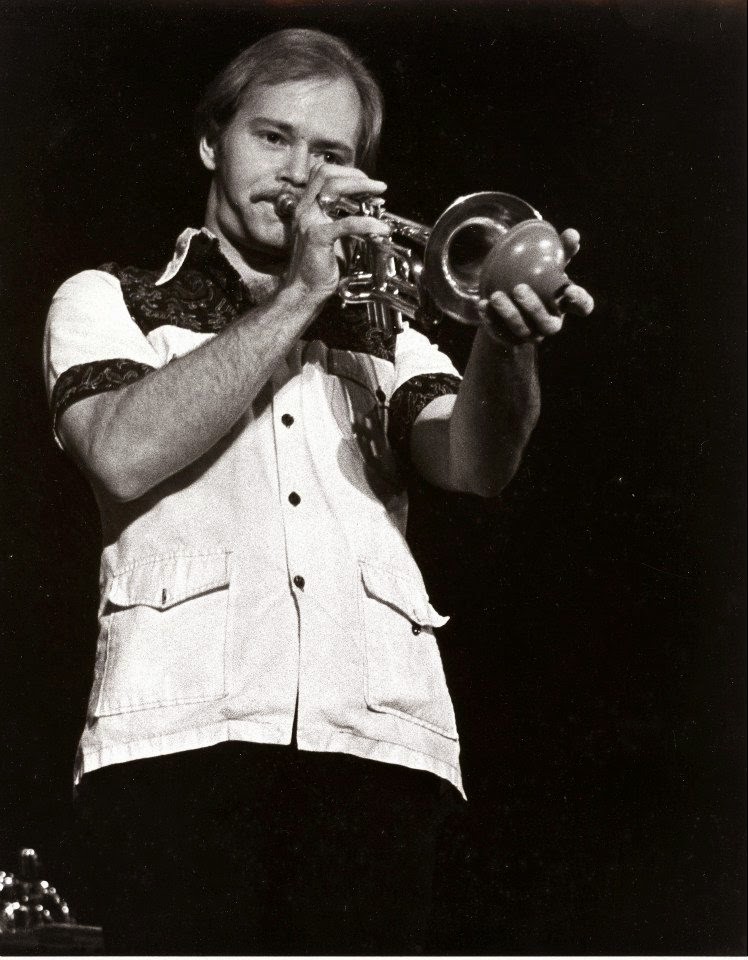 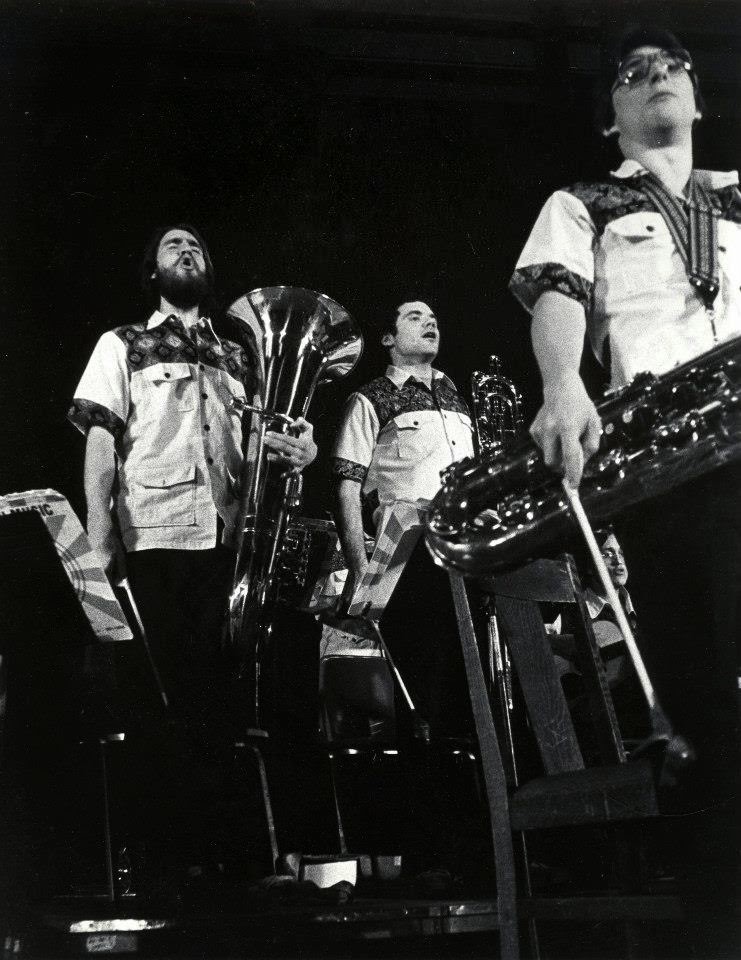 Additional photos from the March, 1981 Jazz Festival (via Monty Alger).

On April 19 and 20, 1981, the band recorded in room 25 of Smith Music Hall, presumably for possible release. This material was cut to vinyl or acetate for Garvey's review but was never released. A copy of the session, however, survived. The material recorded included the following:

The raw recording, plus an edited version, are held at the Sousa Archives (box 117, reels 4-8).