In Spring, 1991, the band made its final appearance as guest band at the Notre Dame Collegiate Jazz Festival under Garvey, with Kevin Kizer (tenor saxophone) as a featured guest. The festival program included a 2-page spread on the band and Garvey in advance of his retirement. 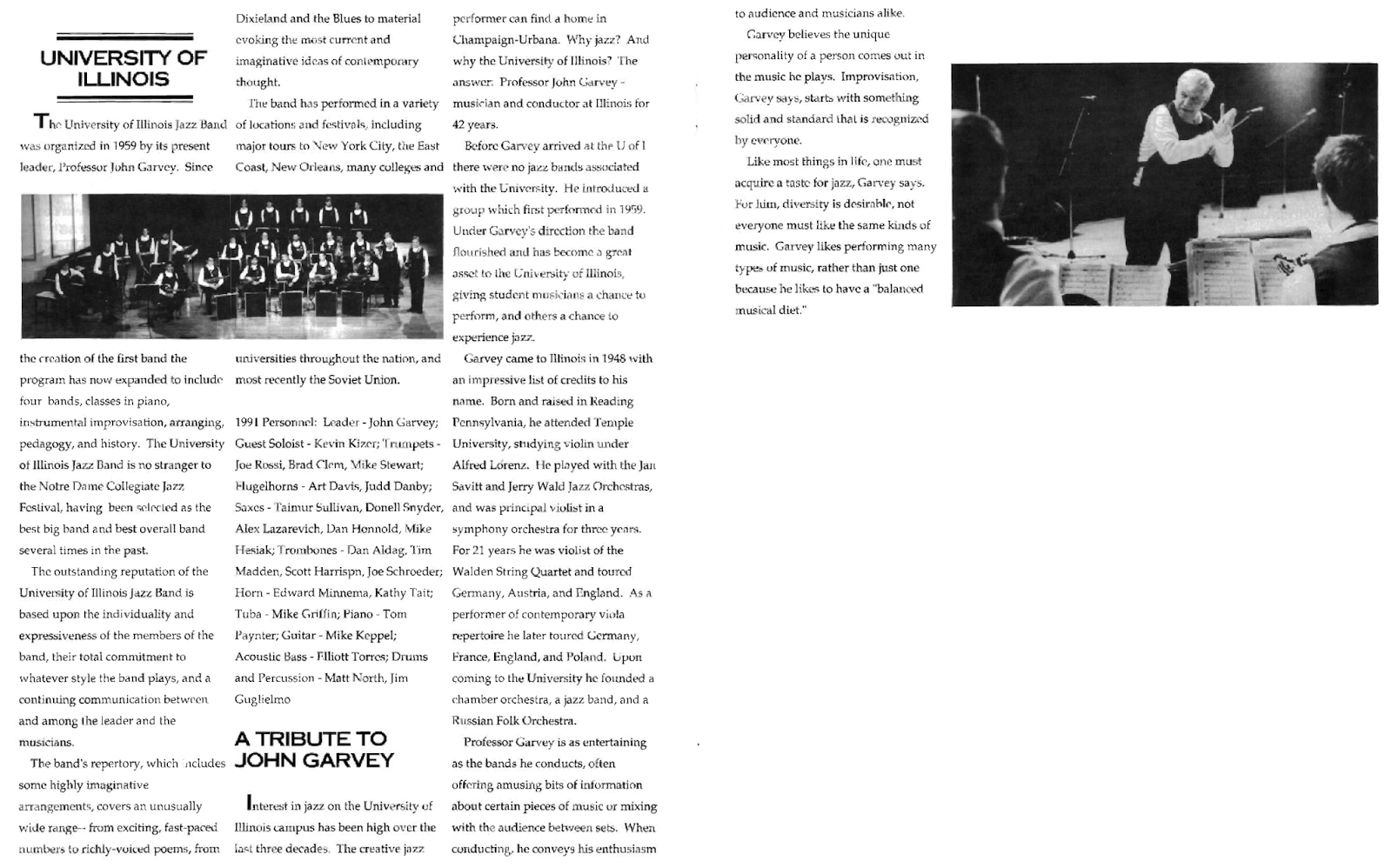 In April, 1991, the band backed drummer Louis Bellson at Bradley's in Champaign.

The band's final concert under Garvey's direction was held on May 1, 1991. A promotional poster was created. 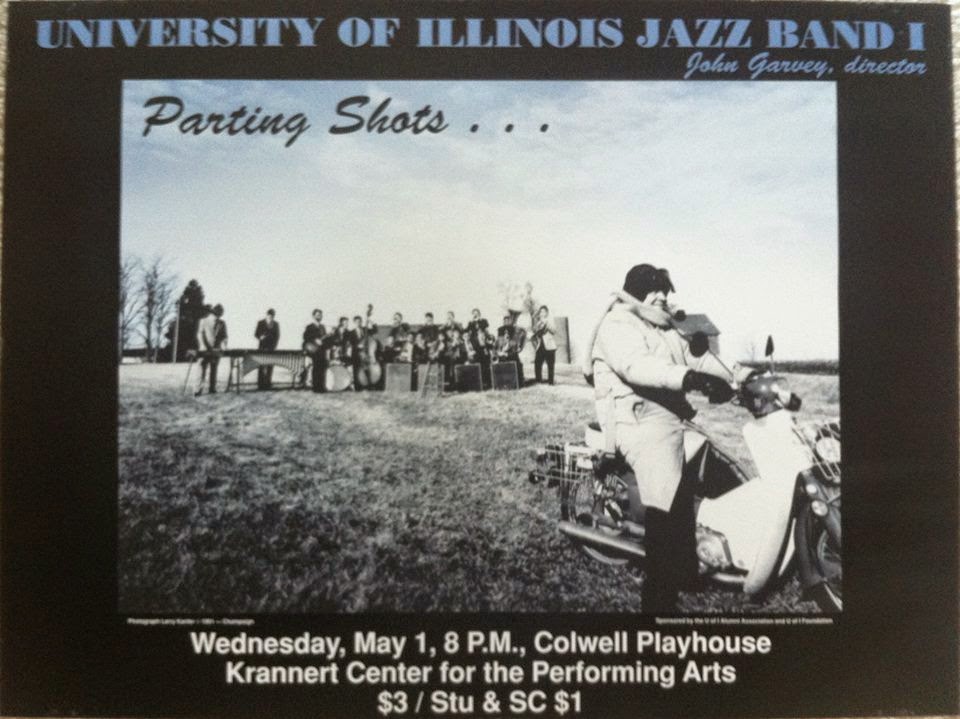