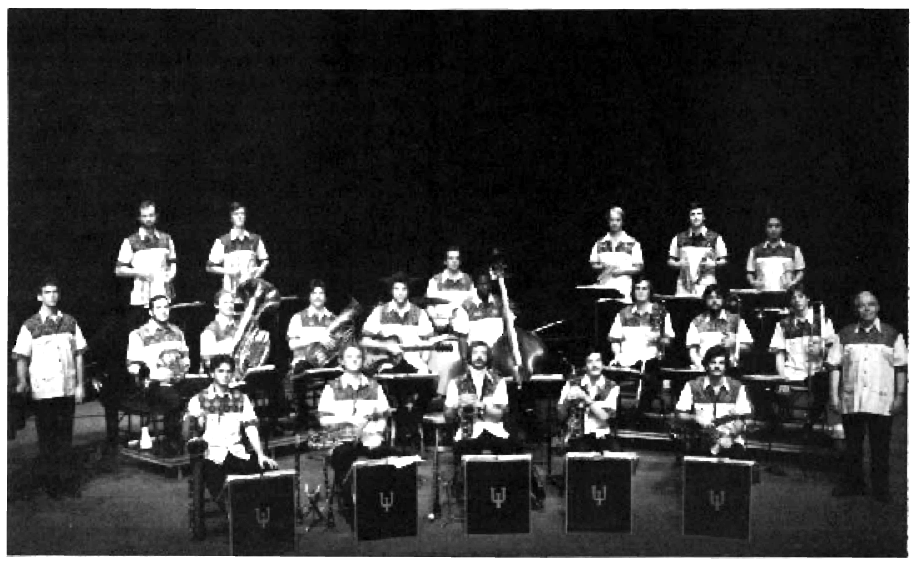 On February 4, 1984, the band traveled to Oak Lawn, Illinois, to perform in the 25th annual Oak Lawn Jazz Festival. 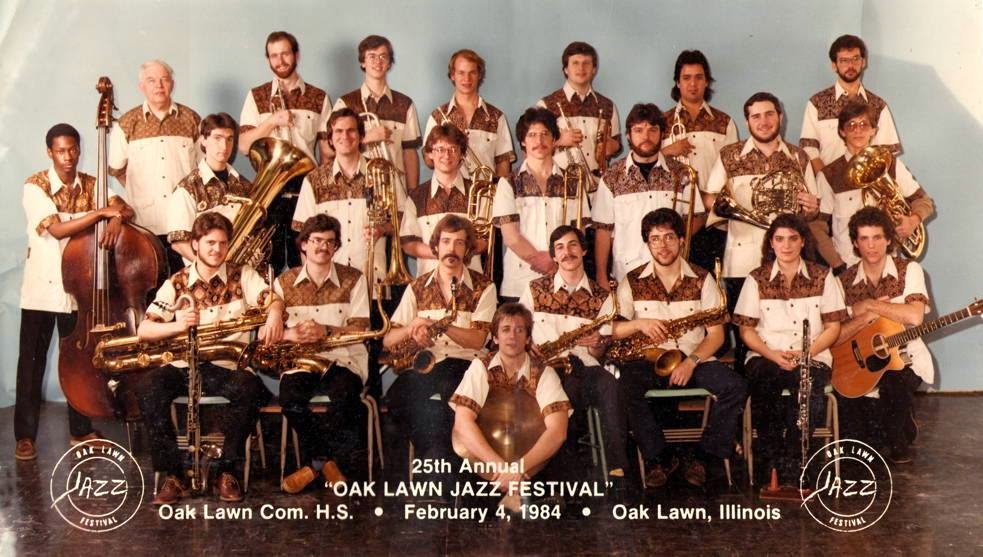 On March 31, 1984, a performance billed as the "25th Anniversary Jazz Concert" was held; a recording of this concert is held by the Sousa Archive (box 253, reels 4-7). [Note: it is likely that this was the concert held in the Great Hall at Krannert which featured both the 1983/1984 band as well as an alumni band, mostly made up of players from the period 1978-1981. In addition to independent sets by each of the two bands, the performance included both bands on stage to perform Duke Ellington's "Battle Royal" (transcribed by alto saxophonist Mark Kirk for this concert with copying of the parts completed in bucket-brigade fashion just before the rehearsal on the afternoon of the performance). - JH]

On April 14, 1984, the band appeared as guest band for the 26th annual Notre Dame Collegiate Jazz Festival. The second jazz band (under the direction of Tom Birkner) also appeared at the festival.